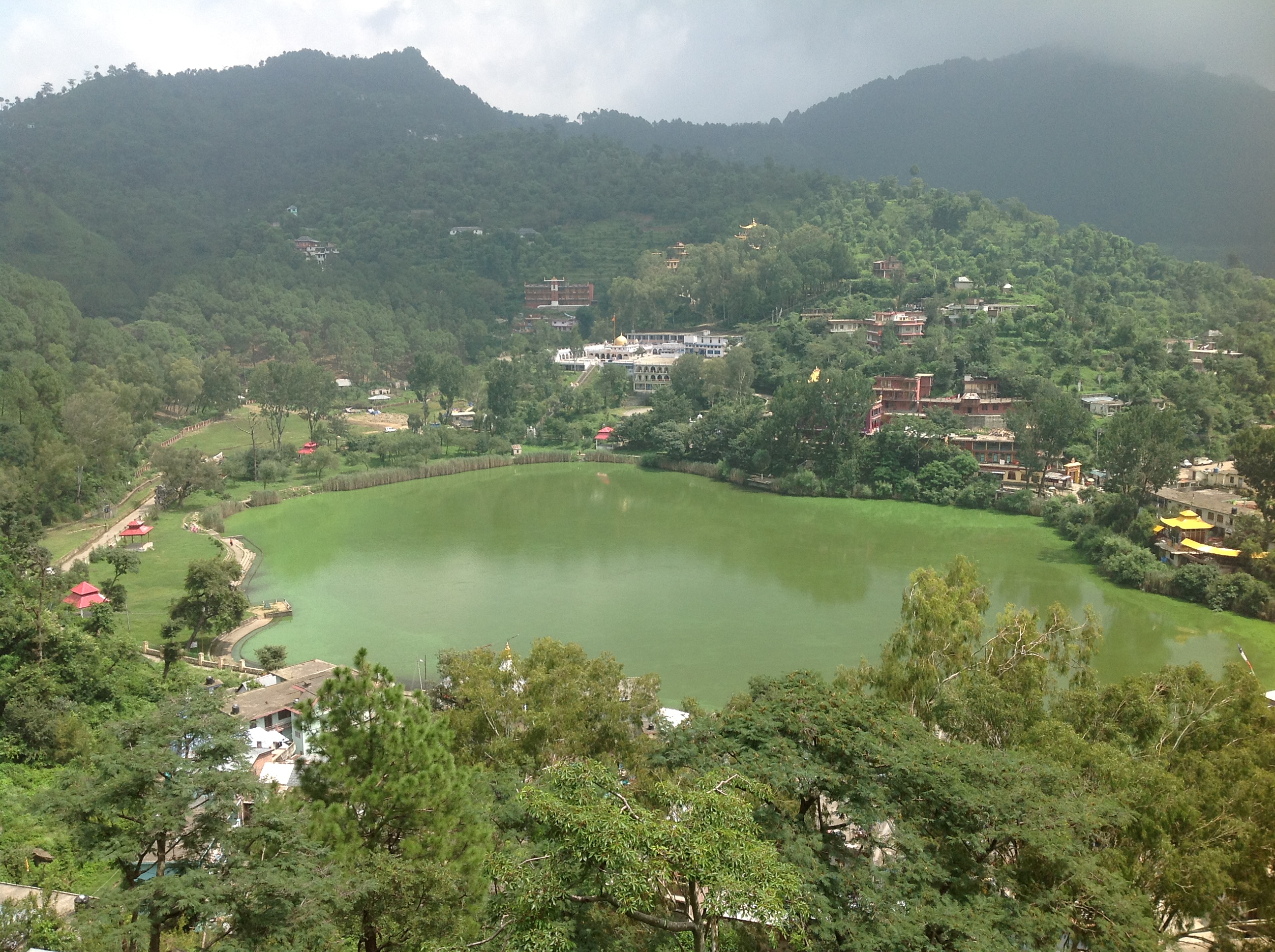 This Project is the first Hydro Power  Project commissioned by the  NHPC Limited in Sikkim. The Project has been developed by NHPC on BOO basis. As per the terms of the Memorandum of  Understanding signed between thr Governemnt of Sikkim and the NHPC, the State of Sikkim is receiving royalty @12% from the Project.

Location of the Project:

Present Status of the Project:

The Project has been already commissioned and is presently in operation.

The Project achieved its commercial operation in December 1999.