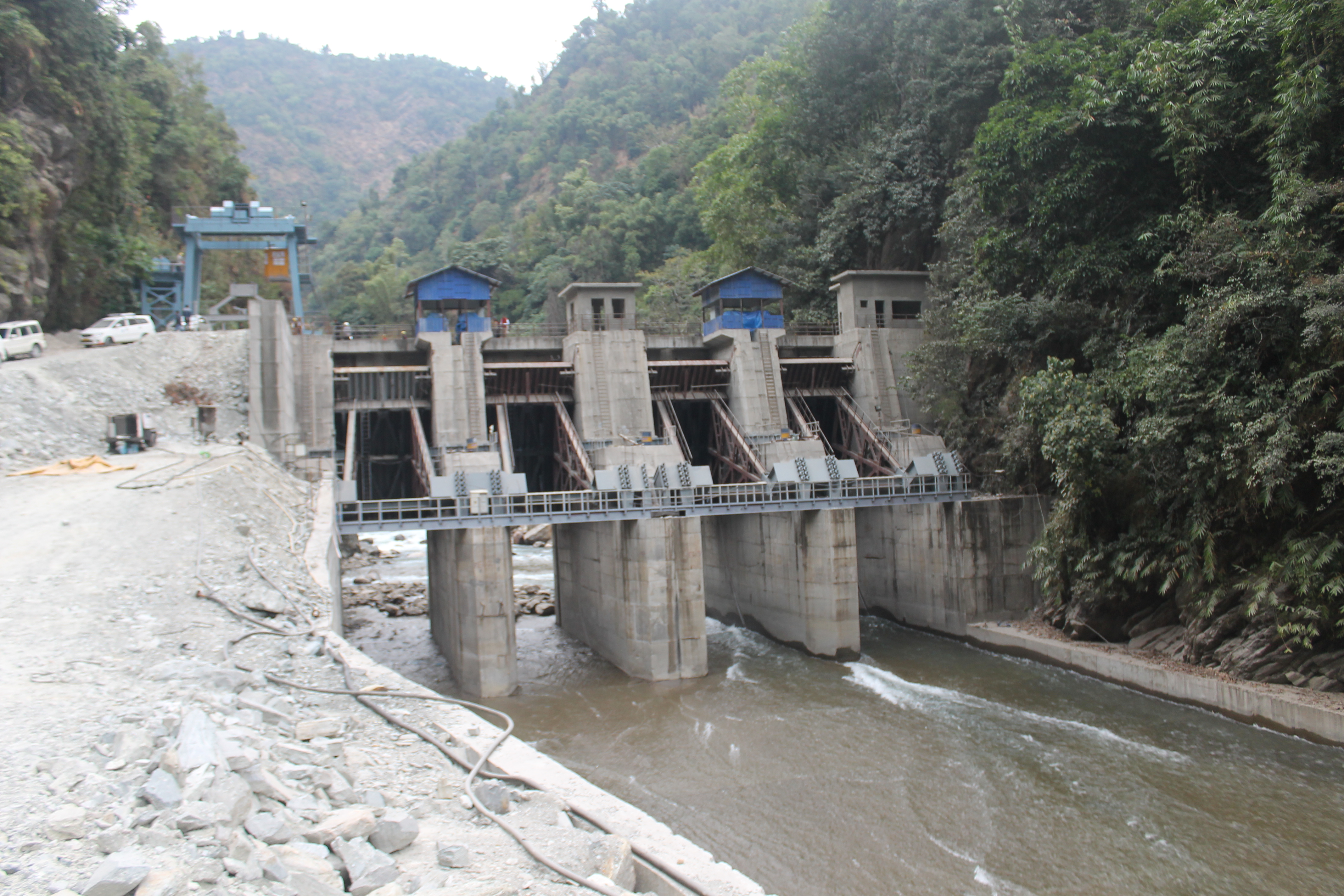 This Project is being developed on Build, Own, Operate and Transfer (BOOT)arrangement by M/s Shiga Energy Private Limited. The Government of Sikkim has executed an Implementation Agreement with the developer and as per the terms of the Agreement , the  State will receive royalty in the form of free power @12% for the  firts  15 years after commissioning and @15% from 16th to 35th year thereafter the Project will revert back to the State free of cost.

Location of the Project:

Present Status of the Prject:

The works of the Project on all fronts have been comp-leted including the power evacuation.

The Project iwas commissioned in October  2017.